Tonight, movie director Quentin Tarantino won the Golden Globe award for best screenplay. Incredibly, he managed to get through his entire acceptance speech without saying the N-word once. Congratulations, Quentin!

Unfortunately, once he was backstage he just couldn’t hold back any longer. Via The Hollywood Reporter:

Quentin Tarantino professed his shock at winning the Golden Globe for best screenplay, then proceeded to shock the press backstage.

Addressing the unending conversation over the 100-plus times the characters in his slavery-themed spaghetti Western, Django Unchained, used the N-word, Tarantino himself uttered the phrase, to audible gasps from the scribes in the winners’ room.

For some inexplicable reason, Tarantino seems to get away with language that would end the career of any other white director or cast member.  Somewhere, “Seinfeld” actor Michael Richards must be banging his head against the wall at the unfairness of it all. 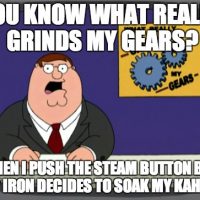 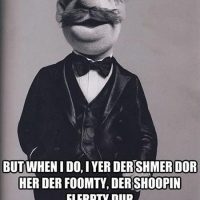 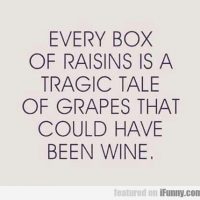