As Twitchy reported, Rolling Stone, the magazine for “Boomer fossils” that was once obsessed with the Watergate break-in, is now running a cover story by Paul Krugman calling President Obama “a historic success.” As if that weren’t enough, the magazine is promising a list of “55 numbers that prove President Obama has accomplished more than you may realize.” Good lapdogs!

In the meantime, while the Washington Post is breaking news on the latest secret service scandal and its suppression by the White House until after the election, Newsweek has decided to devote its latest cover to … Watergate?

All the scandals in the Obama WH & what does Newsweek do a cover on? Watergate. Smh http://t.co/ydKXFkCq92

The Watergate scandal was a whole lot wider and Deep Throat a whole lot deeper than you think — http://t.co/KStFA5IMpY

"Remember when the press was still willing to do investigative reporting rather than being Administration lapdogs? We do." @KatMcKinley 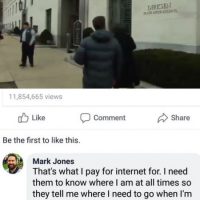 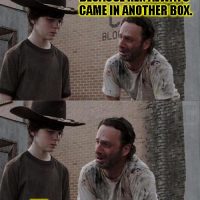