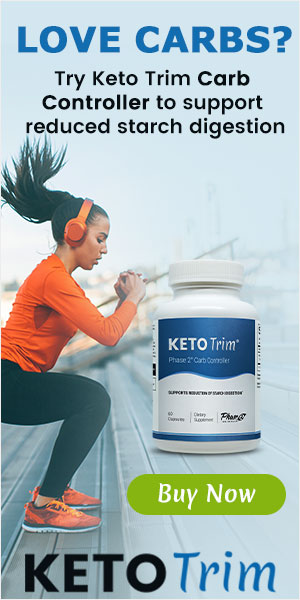 They were enemies in a divided land… Saxon beauty Caryn of Ivesham longed to escape the chill gray cloisters of the convent to which she’d fled-but not in marriage to the towering, feared Raolfe de Gere, the Norman knight they called Ral the Relentless. Even though he had once saved her from a fate worse than death, she could not forget he’d raised the grim battlements of Braxton, keep on her dead father’s lands or that his men had dishonored her sister. If she wed him to bring peace to her people, he would have to lay siege to her bed. But in Kat Martin’s Bold Angel, their destiny was more powerful than the clash of swords. The darkly handsome warlord’s blood coursed with desire for Caryn’s burnished crimson lips, and his passion would not be denied. But in the wild ecstasy they shared. Ral feared more than his heart was in danger. Could his rebellious bride be a traitor deadlier than the wolves and brigands prowling deep in English forests?