Crash Course (sometimes stylized as CrashCourse) is an educational YouTube channel started by John and Hank Green (collectively the Green brothers), who first achieved notability on the YouTube platform through their VlogBrothers channel. Crash Course was one of the hundred initial channels funded by YouTube’s $100 million original channel initiative. The channel launched a preview on December 2, 2011, and as of November 2019, it has accumulated over 10 million subscribers and 1.15 billion video views. The channel launched with John and Hank presenting their respective World History and Biology series; the early history of the channel continued the trend of John and Hank presenting humanities and science courses, respectively. In November 2014, Hank announced a partnership with PBS Digital Studios, which would allow the channel to produce more courses. As a result, multiple additional hosts joined the show to increase the number of concurrent series.
To date, there are 38 main series of Crash Course, of which John has hosted nine and Hank has hosted seven. Together with Emily Graslie, they also co-hosted Big History. A second channel, Crash Course Kids, is hosted by Sabrina Cruz and has completed its first series, Science. The first foreign-language course, an Arabic reworking of the original World History series, is hosted by Yasser Abumuailek. The main channel has also begun a series of shorter animated episodes, called Recess, that focus on topics from previous Crash Course series. 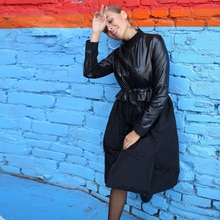 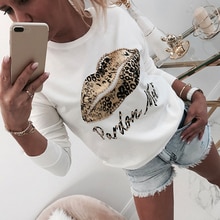 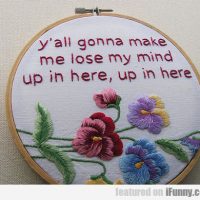 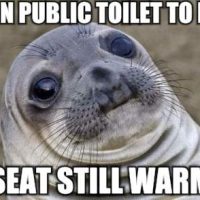